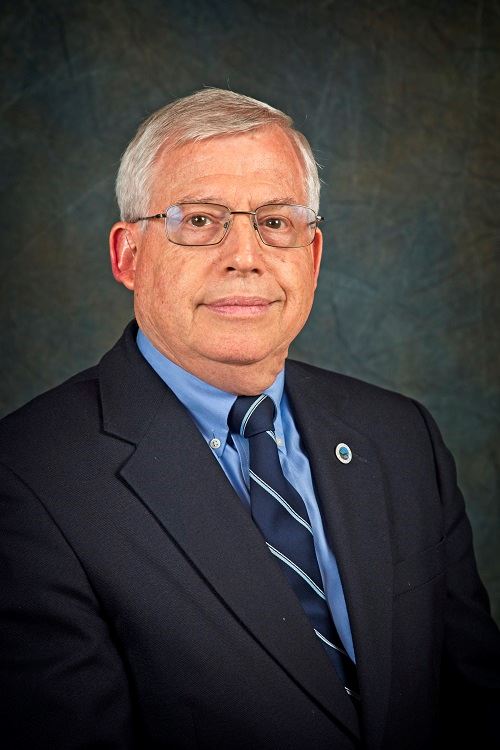 For Niceville to remain a desirable community to live and raise a family by maintaining its local charm and community atmosphere and ensuring a safe community with the services that its citizens want and deserve while facing the challenges of economic and residential growth.

BA in Economics, 1973, with additional courses towards an MBA program. I entered the USAF in 1973 and pursued a career in aviation, first as a navigator and then as an electronic warfare officer on a variety of aircrafts. I have served both on active duty and in the Air National Guard. I retired from the USAF in 2004 and have since worked at Hurlburt Field as a requirements program manager for an EC-130 aircraft.

My wife, Claudene, and I were married in 1974. I was assigned to Hurlburt Field in late 1998 and we moved to Niceville in 1999. We have lived here ever since. We have no children.