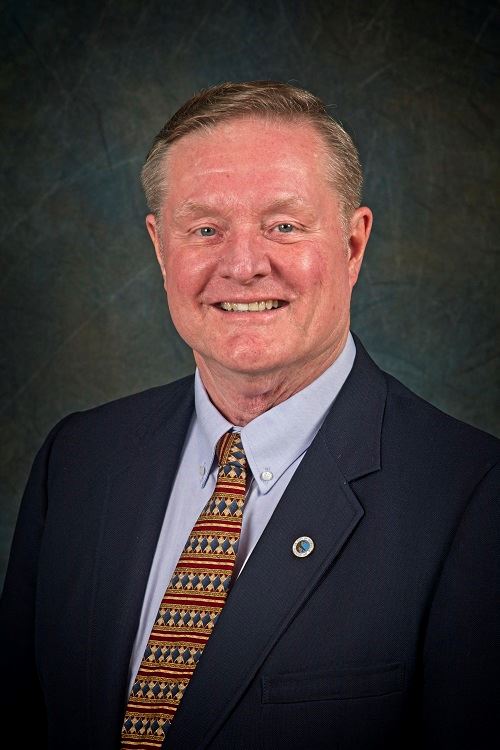 To keep Niceville as a desirable place to live and raise a family. To encourage the citizens of this great city to use their talents and skills and become more involved in helping implement quality of life improvements as we grow. I look forward to serving you and this community.

Dan retired from the United States Air Force after a 29 ½ year career, where he served as a navigator - electronic warfare officer on a variety of C-130 aircraft including the AC-130H and U models. His staff experience included a tour as the Chief of the Requirements Division for Plans, Programs, and Requirements Division for Headquarters Air Force Special Operations Command. He completed seven tours into the combat zone in support of the Global War on Terrorism with over 570 hours of combat flying time. He currently serves as a program manager for a foreign military sales program testing an advanced integrated defensive electronic warfare suite for U.S. coalition partners.

He and Melissa have been married since 1975 and have lived in this area since 1995. Their four sons all graduated from Niceville High School.